These photos are from the Ring of Kerry, Blarney and Cobh. The Ring of Kerry is a beautiful drive through one of Ireland's west coast peninsulas. We stopped at a sheep farm to see a demonstration of sheep herding with the adorable border collies. This was my favorite stop on our tour. Probably because I was majorly missing Maebe at that time. :-( We also watched a guy shear a few sheep. It looked terrifying, but apparently it doesn't hurt them.

We climbed the Blarney Castle, which was really neat. The stairs were very cramped, and my claustrophobia kicked in, but I was able to push through after waiting for the crowds to disappear. I was proud of my mom for climbing all the way to the top. I kissed the Blarney Stone, which is an old tradition and is supposed to give you eloquence. Yea right, but that's why they call it blarney (or rubbish). 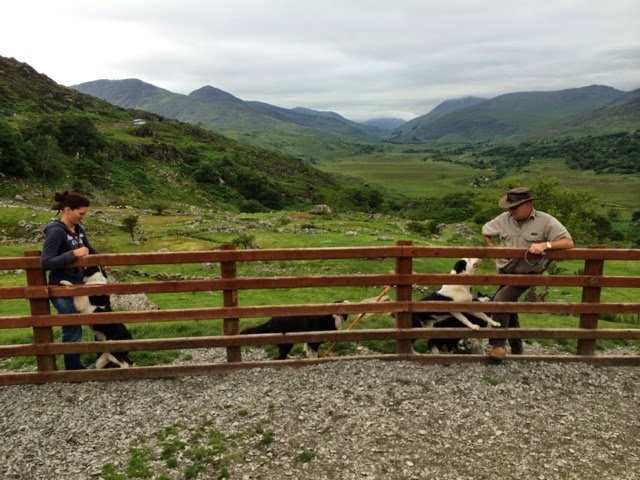 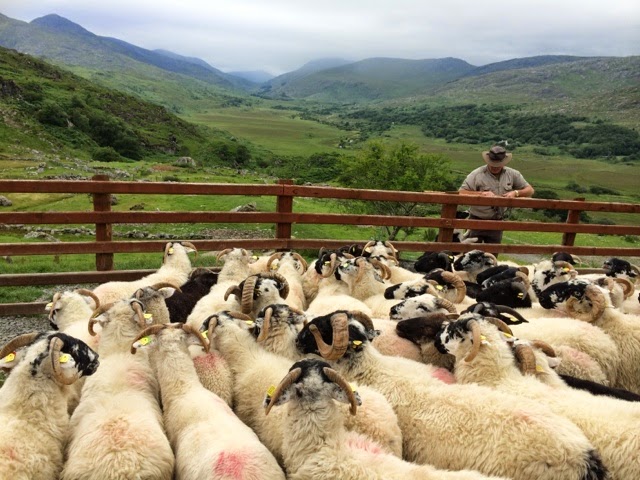 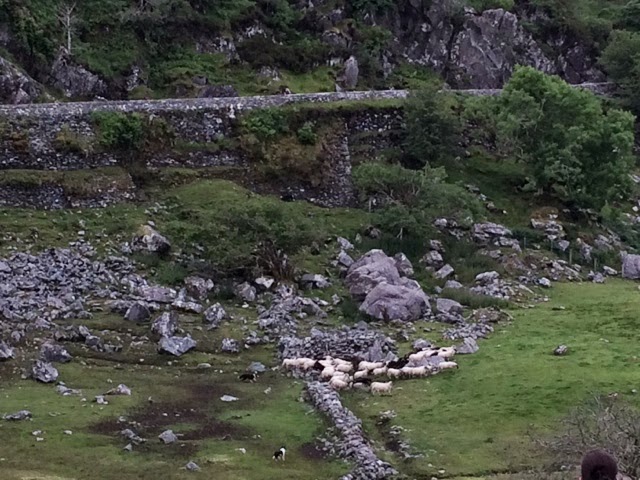 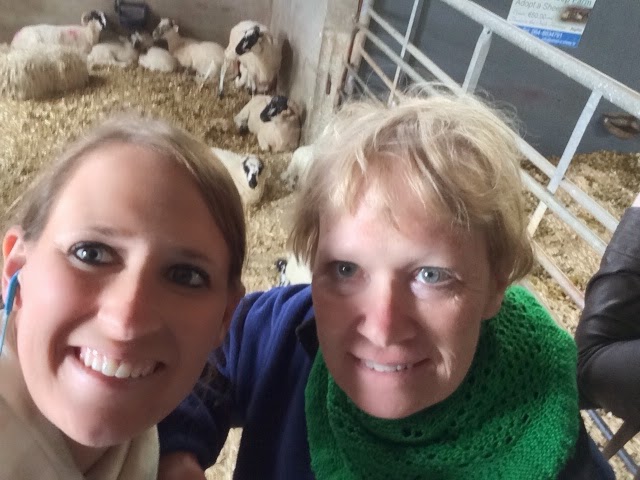 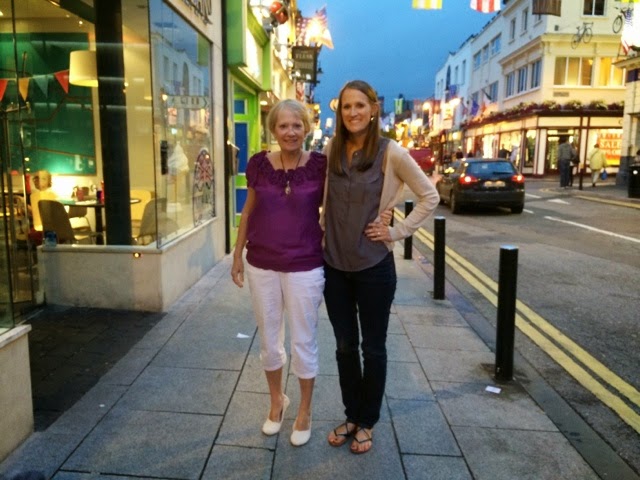 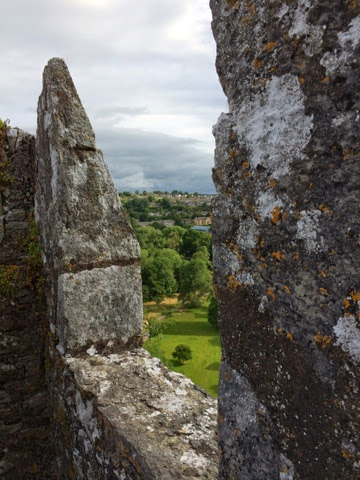 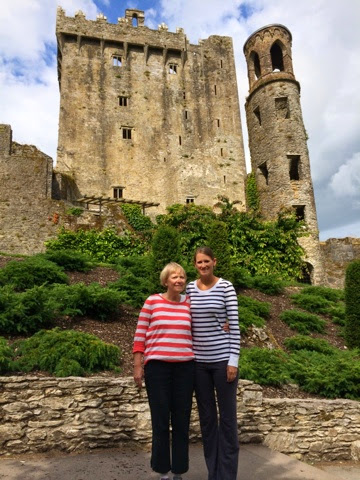 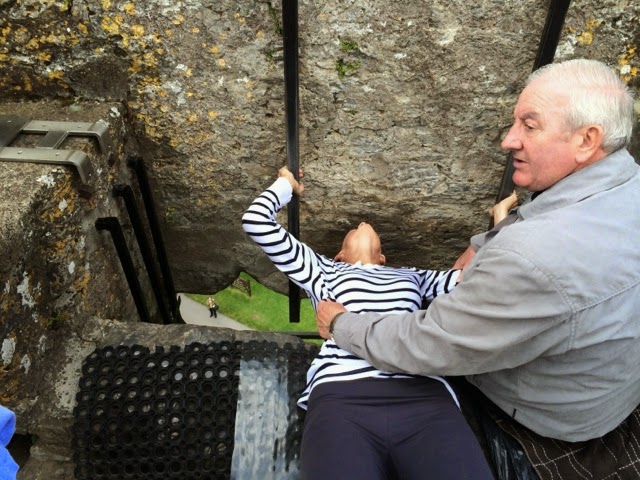 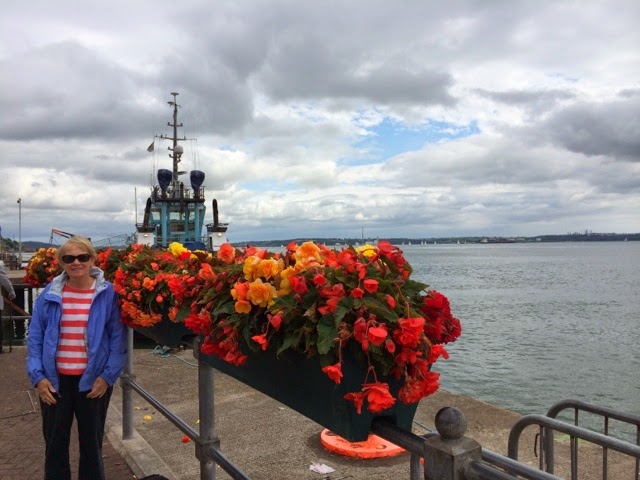 Posted by Rachael L. Anderson at 8:00 AM