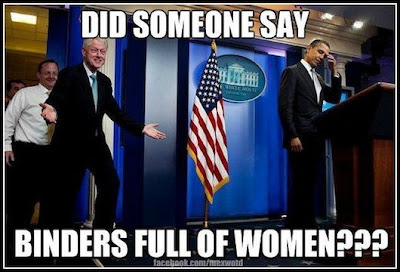 My friend Sara said it best when she said:
"An adult watching TV on election night is like a little kid watching the Santa tracker on Christmas Eve."

Another good post I saw on Facebook today:
At the end of this life, I will not answer to the government, my friends, family or co-workers. I will answer to my Creator who made heaven and earth. Who will I vote for?

Happy Election Night people! May the best man for the job win!

Email ThisBlogThis!Share to TwitterShare to FacebookShare to Pinterest
Labels: politics